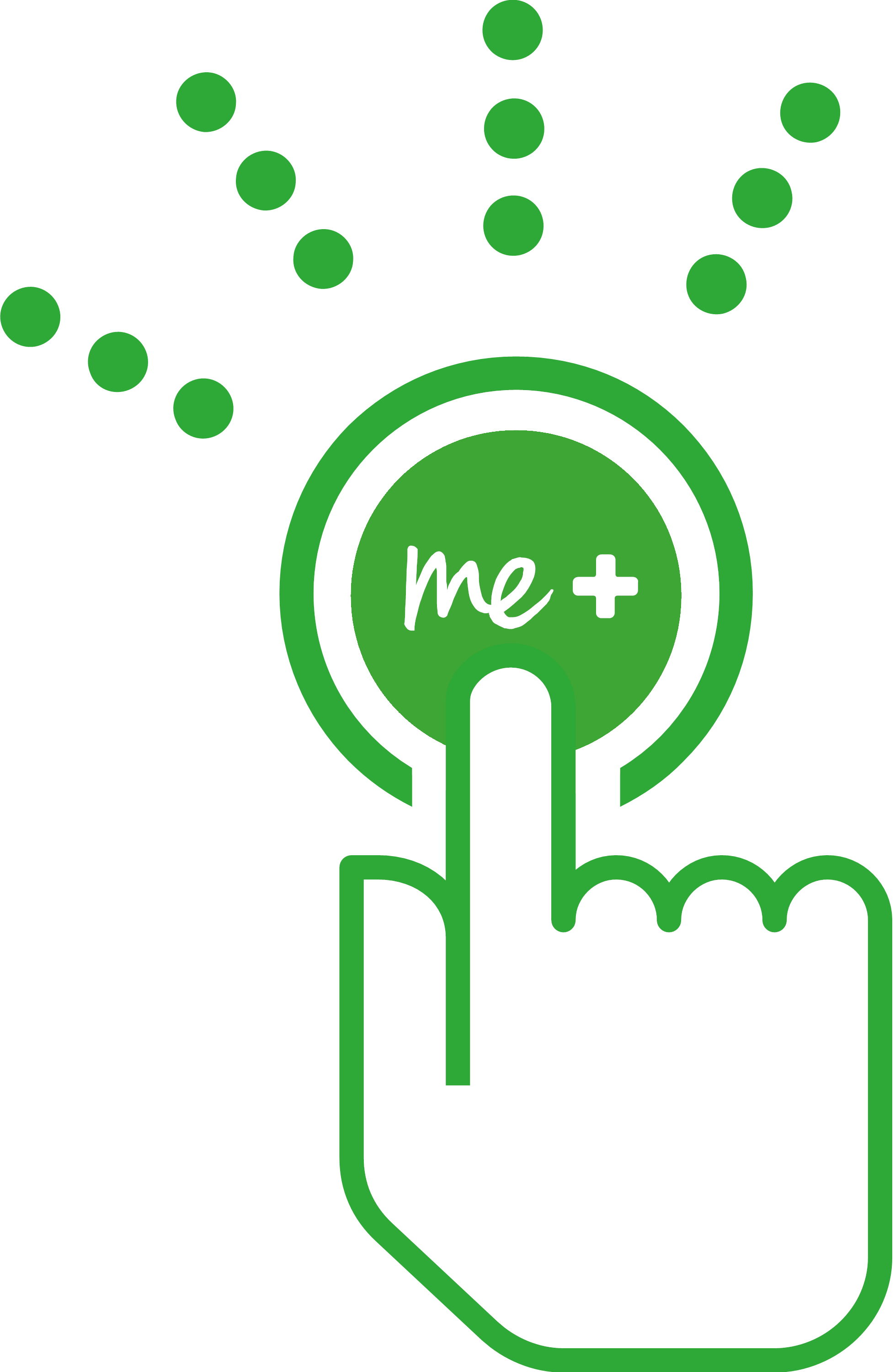 When he was only 30 years old, recently married and the father of two boys, Randy Henniger was diagnosed with stage 3 colon cancer.

Throughout the previous year he had experienced severe pain and bleeding and his wife encouraged him to see a doctor. He was told that his cancer had already spread to his lymph nodes and that he had only a 30% chance of survival beyond two years. Only one week later Randy had surgery to remove the lower portion of his colon and rectum, resulting in a permanent colostomy.

"Everything moved very quickly and I was faced with urgent choices about my health with little information or guidance. I didn’t have a chance to fully understand what was going on. If I did, I might have chickened out," said Randy.

After the surgery, Randy was treated with radiation therapy for six weeks, resulting in severe pain and also affecting his urinary tract. Over the next several years he underwent multiple surgeries to try to correct the problems caused by radiation. Doctors were not optimistic. He was told he would never be able to take part in many of the outdoor activities he enjoyed or even to lift his kids. Thanks in part to Randy’s determination and courage, his prognosis was wrong.

"After surgery, I realized that everything I thought was important, like climbing the corporate ladder or getting that new car, really wasn’t. I started to focus more on my family and helping others."

Now, 26 years later, Randy is a true outdoor enthusiast - regularly enjoying mountain climbing, scuba diving and surfing. He has successfully climbed to the top of Mount Whitney, the tallest mountain in the continental U.S. at 14,495 feet, not just once, but twice!

"After surgery, I realized that everything I thought was important, like climbing the corporate ladder or getting that new car, really wasn’t. I started to focus more on my family and helping others," said Randy.

Randy dedicated himself to spending more time with his sons, Jeff and Josh, who turned out to enjoy surfing just as much as he did. He went on to become a part-time surfing instructor and teamed up with the Wounded Warrior Program at the Naval Medical Center San Diego to instruct service members who are physically challenged due to battlefield trauma, cancer or birth defects. He is teaching them how to overcome these challenges and enjoy surfing! And he says he is continually inspired by the bravery of these heroic service members who rise above many tough challenges to enjoy the thrill of riding a wave. Recently, Randy had the privilege to offer surfing lessons to a service member along with his 11-year-old daughter. The father had lost his right leg below the knee.

"I stand for hope. Even when the odds are a million to one, I tell people that they can be that one, but it’s up to them to fight. It’s the battle for your life and no one has more at stake than you."

"The father wiped out over and over again, and all I could hear was the excited laughter he shared with his daughter during our lessons. His daughter was thrilled to ride in toward her dad on the surf board. When she stood up and rode a wave all the way in, they both lit up like roman candles. It was a beautiful and touching father/daughter moment!" said Randy.

When he isn’t working at a technology company or teaching surfing, Randy also supports other people affected by cancer and their families by sharing his own experiences to provide them with hope and understanding. He is active in the Colon Cancer Alliance Buddy Program, the American Cancer Society and the cancer survivorship programs at Hoag Hospital and St. Joseph Hospital.

"I stand for hope. Even when the odds are a million to one, I tell people that they can be that one, but it’s up to them to fight. It’s the battle for your life and no one has more at stake than you."

Randy resides in Folsom, CA with his wife Trish. He is hoping that through the Great Comebacks® Program he can connect with even more people to show them that an ostomy "shouldn’t be a big deal." And maybe get a few of them on a surf board.

Learning how to live fully with an ostomy takes education, resources and support. And with me+, we make sure you don’t have to figure it out alone. Getting the benefits of me+ is easy. Simply call 1-800-422-8811 or enroll here.